Diversity Guide
РУССКИЙ
diversity house — finished :(
It was a safe and friendly space for fans and locals with parties, exhibitions and discussions on diversity in football and society, free Wi-Fi, matches' public viewing and a Civic Info Center.

June, 16 — July, 16 / 12:00 — 23:00 / Berthold centre, Grazhdanskaya, 13-15
The World Cup is a good occasion to pay attention to the inner diversity of the hosting country, the problems concerning the access to the environment, problems of discrimination as well as problems that initiatives face while supporting equality and defending human rights.

Fare Network and Cup for People opened the Diversity House with an exhibition about diversity in international and Russian Football and about society, migration, refugees, LGBTIQ+ community and the role of football in the achievement of positive social changes.

Fare Network is an international umbrella of organisations and ethnic minority groups, LGBT+ fans working to fight discrimination and promote diversity in football in over 39 countries across the globe.

Fare is also issuing a guide to Russia for visiting fans and operating a helpline for fans from minority groups to report harassment or attacks. 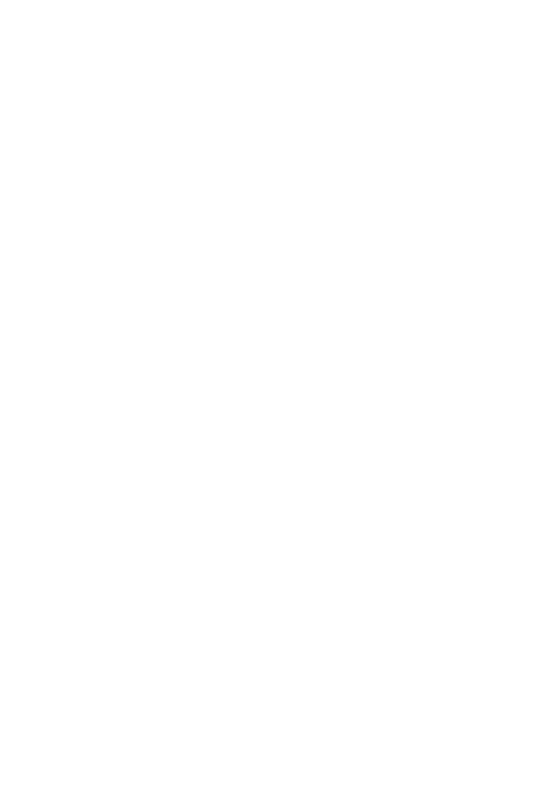 CIVIC INFO CENTRE
In the framework of Diversity House, an alternative info center, created by local activists, will be helping tourists and journalists to get to know the civil society and the modern culture of St. Petersburg.
Materials
Provide informational brochures in English about local initiatives, NGO's, independent cultural projects and alternative maps.
Contacts
We suggest journalists and activists from other countries local contacts in the social sphere of their interest and arrange the exchange of visit cards.